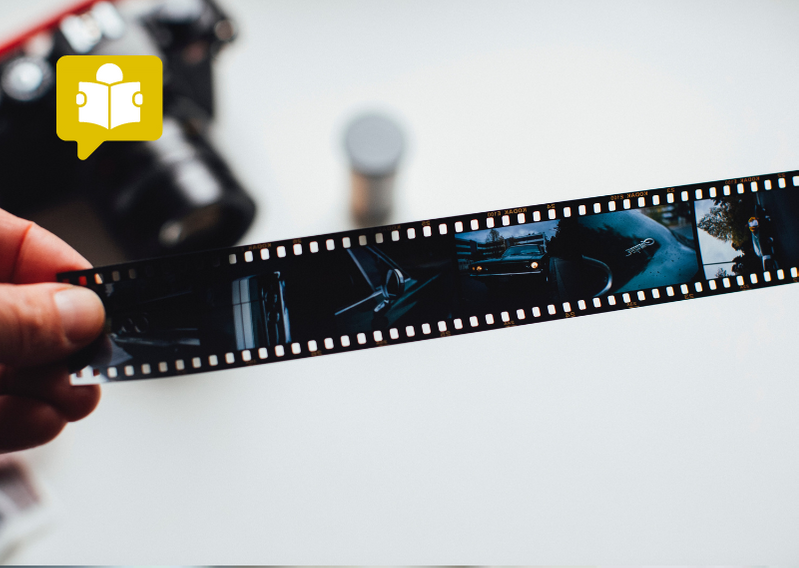 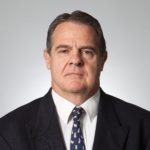 This week’s comment is a purely personal take on the state of the investment markets. The comments are not a product of my investment process but a purely subjective, rambling series of observations of items that have caught my eye as potentially interesting and perhaps significant.

Bonds have been in a bull market since I joined the markets in 1987 when Paul Volker, the then chairman of the US Federal Reserve, instigated the worldwide campaign against inflation. US 10-year rates were then at the scarcely imaginable level of 16%.

This crusade seems to have finally run its course after Federal Reserve Chairman Jerome Powell said last Thursday the central bank may allow inflation to average 2% rather than be capped at 2%. Japan of course has been trying to stimulate inflation since the mid-1990’s but has still not succeeded in creating inflation, illustrating just how difficult it is to shake the grip of a deflationary spiral once it takes hold.

This inflation in the 1980â€™s had been triggered by the convergence of a remarkable series of events in the commodity markets. The oil price wars were waged by the nascent OPEC and there were crop failures in Russia. In response to these crises, gold spiked to $800.

The 1980’s also gave birth to Commodity Trading Advisors (CTA’s). These were the early trend following fund managers that initially exclusively traded commodity futures. This era included John Henry, who later featured in the film Moneyball which starred Brad Pitt, who successfully employed statistical techniques in team selection similar to those being employed by the CTA’s of the time in their capital allocation.

However, these 1980 commodity and inflation peaks have been followed by a bear market in agricultural commodities to match the bond bull markets duration (refer to the chart below).

The bond bull market has lasted for 40 years and is now bumping up (down?) against the zero bound. We know that rates can and do go negative, but surely there are not many who believe that buying bonds at a negative yield is an investment. A trade – perhaps – but an investment? Not so much. To quote the pioneers of Risk Parity investing, Bridgewater Associates;

“It is pretty obvious that with interest rates near zero and being held stable by central banks, bonds can provide neither returns nor risk reduction.”

Commodity bulls seized on Jerome Powell’s comments last Thursday as giving official approval for the end of the 40-year campaign against inflation in the USA. There have been false starts of this sort before, namely in 2016. Unfortunately, we will not know whether an allocation into commodities in 2020 will have been prescient timing until after the fact.

So, if the bond bull market has run its course, equity leadership is narrowing, and inflation is returning, how should we position our portfolios? Financial assets are priced by discounting anticipated long term future cash flows. Commodities are priced by determining short term supply and demand. Unfortunately, current and future economic conditions are more opaque than they have ever been, bedevilling both pricing approaches.

I propose that the next diversification should not be into an asset class but into a carefully crafted investment strategy. One that adapts to the current environment, incorporates sensible capital allocation, and consistently applies disciplined risk management.