SHORT TERM RALLY FOR THE JSE 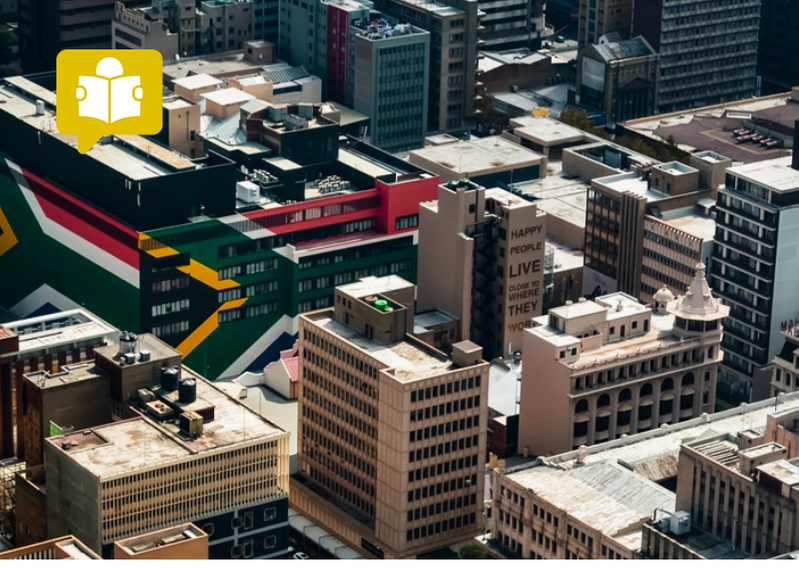 Poor returns on the Johannesburg Stock Exchange (JSE), in particular over the past 5 years, have investors understandably glum about prospects for the JSE.  We address the probabilities or chances of an SA equity market rally in the short term and then compare this outcome/view to the medium and long term prospects.  As is usually the case with South Africa the results will depend on international events and in particular the prospects for emerging markets and assets. In this regard we would argue that the most important short term event is the outcome of the November 3rd US election. We believe that depending on the outcome of the US election, the chances of a rally in the short term are quite good.

Several prominent global investment firms are calling for a Democratic sweep. The polls are putting Biden 8 points ahead of Trump and he is even ahead in some Republican strongholds like Arizona. This Democratic sweep would entail Biden being elected as President, with the Democrats winning the Senate and the House. This would result in a downward adjustment in the anti-Chinese rhetoric as well as a $2 trillion infrastructure program. The consequences of this would be a slightly weaker US Dollar as well higher commodity prices and firmer Emerging Market (EM) currencies. A net $46bn has flowed out of Emerging Market Exchange traded funds in 2020 and $14bn in 2019 underscoring the influence of international flows on EM performance. A democratic win would be positive for the SA mining sector as well as a boost for the South African terms of trade. A quietening of the anti-Chinese rhetoric would also be a positive for Naspers, the JSE’s largest counter. A firmer Rand is positive for domestic counters listed on the JSE as inflationary pressures are kept under control and domestic interest rates can justifiably remain at 50 years lows.

Domestically, after about two years of pontificating, it seems as if Cyril Ramaphosa is finally getting to do some of the items on his “to do list” to make SA a more attractive investable  destination. The news flow and importantly the action has turned positive with the Department of Energy issuing tenders for 12 GW of predominantly renewable energy to come on stream within two years which Eskom will buy from the IPP’s. The communications regulator ICASA has issued an invitation for application for 80MHZ to the wholesale open access network, which will be issued this fiscal year. This will lead to infrastructure spend and some R15bn revenue for the State. Finally, some corrupt private sector and state sector ‘tenderpreneurs’ have been arrested by the Hawks and charged with tax evasion or corruption, although as yet none of the politically connected big wigs in the ANC or EFF have been charged or arrested. In addition the much vaunted infrastructure program in public-private partnership is also finally getting some traction with news of the launch of the Mooikloof Mega City Project in Pretoria worth R44bn and the building of 50 000 houses.

A useful barometer of better current sentiment towards South Africa is the fact that there are now the largest net long speculative positions in the Rand since July 2020. However, several market indicators are still negative. Foreigners are still big net sellers of SA equities (R109bn in 2020) and SA government bonds (R65bn in 2020). Domestic financial institutions and the SA banks have been net buyers of SA equity and government bonds. Foreigners now own the least amount of SA bonds in the past 10 years with their holdings having dropped to 29% of all government debt. Global Emerging Market Equity funds are as underweight SA shares as they have ever been over the past few years. The upcoming October mini -budget and February 2021 budget will be key to seeing if SA can cut about R230bn from expenditure over the next two years. The need to reduce the size of the current budget deficit is paramount and if this is not addressed the massive amounts required to fund the ongoing budget deficits will crowd out the private sector and eventually lead to a failed state as all resources are utilized to keep the civil servants and State Owned Enterprises employees in protected employment. From a longer term perspective there are many obstacles that need to be unlocked to deliver sustainable growth in the SA economy and thus domestic counters’ earnings.  A few of the non-negotiables are sustainable and constant power, a crackdown on all corruption, minimal bureaucratic red tape and most importantly the dominance of the so–called market friendly faction in the ANC. Both the short term and the medium to long term outcomes have uncertainty but as things stand the short term prospects seem to have a much higher probability of a positive outcome for South African equities.