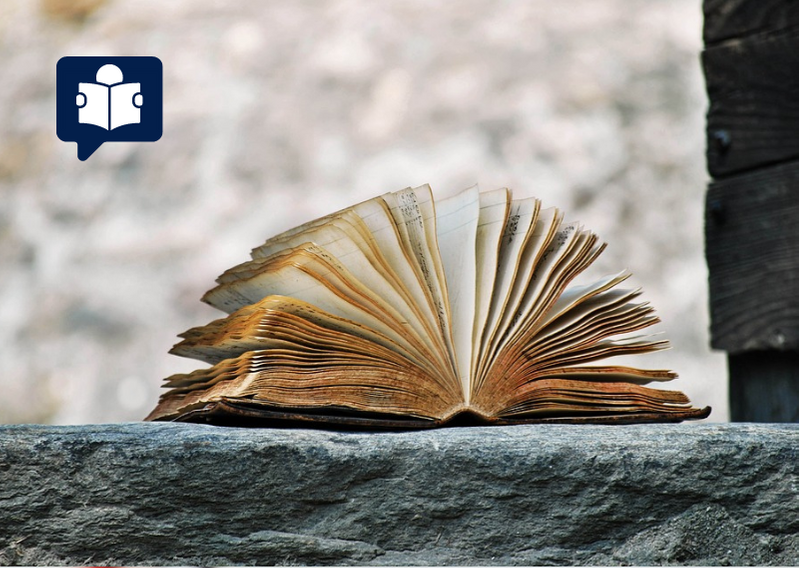 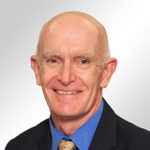 There is a number of fables and fairy tales which relate the story of a fictitious person falling unconscious for both innocent and nefarious reasons, spending a while out of commission and then waking to a different world. To limit this 4th quarter report to only the 4th quarter would be remiss as 2020 was, indeed, a year of many challenges for just about everyone on the globe. As usual, anyway, the last report of the calendar year is often a commentary on the entire year unless something really notable happened in that final quarter.

If Rip van Winkle or Sleeping Beauty had fallen asleep on 1st January 2020 and re-awakened on 1st January 2021 and, somewhat strangely, decided that the first thing they would do would be to peruse the Financial Times, they might have thought that the year was remarkably good in market terms from their perspective of one point in time to another. However, the rocky road we all experienced to travel between those two points was tough and definitely required mental and emotional fortitude.

The table below shows the returns achieved by some global assets for the year in the 2nd column. However, a stark reminder of the speedbumps experienced, is in the 3rd column which shows the worst drawdown suffered by those asset classes within the year of 2020.

The differences between the two columns are almost unbelievable. Until one factors in the COVID pandemic and the panic that it generated followed by the development of viable vaccines and the euphoria that produced.

In most cases above the drawdowns happened in the first and/or second quarters of the year as the Coronavirus exercised its stranglehold on the world, having started as a localised outbreak in China. It is quite extraordinary that US small cap shares, for example, could have been more than 40% off their January highs and still finish the year 20% up. As the table shows, even US bonds suffered both the damage and the recovery. As one might imagine, global bonds behaved similarly.

Gold was the exception as it flourished during the troubles as the pandemic gained a global foothold and its drawdown was at the end of the year as investors started trusting a worldwide recovery.

So, opening the pages of the FT on 1 January 2021 and seeing a table showing asset performance as in the 2nd column, Rip van Winkle would be quite happy with his globally invested portfolio and Sleeping Beauty would probably chase Prince Charming away as she would have had no need of his wealth!

A similar table of South African assets shows a similar story so if she had bitten the apple in Elgin or Pofadder, Sleeping Beauty would have had the same (but slightly diminished) joy in her portfolio’s performance.

We have included 3 different measures of South African share performance above to illustrate how important it is to be aware of the index one’s asset manager is using as the benchmark in its equity portfolio. While the most index-agnostic managers maintain a blindness to indices, even they have benchmarks and measure their performances (and performance fees!) relative to those benchmarks. Most SA managers, particularly if running retirement fund or Regulation 28-compliant portfolios, use the Capped SWIX as the equity benchmark as it limits the exposure of Naspers, especially, as well as a number of other shares due to the capping rules. Many dual-listed shares are limited as well. The Capped SWIX clearly had a worse year than the more general All Share Index (ALSI).

The average retirement fund, preservation fund or retirement annuity would have achieved between 6% and 8% for 2020 depending on the risk-profile chosen, which in an environment where inflation is reasonably benign at about 4% p.a. should be acceptable. Most investors would have grabbed that return with both hands with disbelief at the end of March when the drawdowns were mostly at their worst.

Looking backwards, then, from a market point of view, the typical extremes of fear and greed have been experienced. The worry about global supply chains in March was clearly overstated in hindsight and the current utopian ideal of a vaccinated world beating the virus is equally too optimistic.

However, looking forward, where has 2020 left us as investors and investment managers?

As investors, the mantra of investing for the long term has been proved profoundly. The tables above show that any investor that panicked and sold at the end of March would have missed the most extraordinary recovery in the next 9 months. This is especially true when the cause of the panic is not actually market relevant. Although the risk to global supply chains – predominantly out of China and the risk of cross contamination between other countries – was well founded but ill-conceived, most of the panic was due to lockdowns, restrictions of freedoms, difficulties of remote working, overtaxed health care systems and workers and the like, all of which we have managed to navigate, albeit with some challenges and, of course, in many cases, with sadness and bereavement.

As investment managers, the year presented opportunities which are rare. Some asset managers simply stuck to their guns throughout which, depending on their holdings, will have served them well or poorly. Other, more nimble asset managers indulged in judicious sector rotations and managed to avoid the shares that suffered most. Listed property is one of those asset classes, albeit with a very few exceptions. However, the permanent shift to remote working, on-line shopping and eating at home will have permanently impaired the property industry which is having to re-look at its asset mix.

The challenges posed by COVID-19, while slowly becoming manageable, will prevail at least throughout 2021 for South Africans as the vaccine rollout looks to be sluggish and disorganised and probably beyond as industries and individuals negotiate their respective new normals. Some businesses may forsake traditional offices, individuals will choose to work from home more, folk who had never shopped on-line before now click merrily and wait for delivery. The reluctance of, quite frankly, unbelievable numbers of people to embrace the basic COVID protocols of sanitisation, washing of hands, social distancing and wearing a mask (particularly the last two) will inevitably prolong the effectiveness of the virus. The virus merely needs a willing (and complacent) host to survive.

In our last report, we referred to shares as thrivers, survivors and divers. The thrivers are either not affected by the virus, or minimally so, (on-line gaming companies come to mind) or have re-invented their business model to accommodate the new normals. Survivors will muddle through. Retail, especially clothing, may battle more than food as we are more picky about the fit of our jeans than a 2 litre bottle of milk. The divers may simply not survive and many have already succumbed. Hospitality and travel have been hit hard as well as businesses with older business models that they were unable or unwilling to change.

The main driver of returns for the next few years will inevitably be the unnatural suppression of interest rates by developed market central banks. US treasuries return barely over 1% depending on the duration and in some European countries, the entire yield curve yields negative interest rates. Japan is no different. In such an environment, many high quality shares are offering dividend yields well in excess of the bond yields which makes shares a compelling investment even if they are trading at higher than normal multiples. The US Federal Reserve is on record as wanting to keep rates low into 2023 which means the “music is still playing” in the share markets prompting investors to continue dancing to the beat.

For amateur investors, investment advice has never been so critical. It is entirely possible that market-leading brand name fund managers will falter under the burden of size or reluctance to deviate from the index. Investment advisors worth their fees will be able to recommend the right asset managers to protect your retirement capital and savings and help them grow to fulfil your dreams.

So what does that mean for our portfolio construction?