PROSPECTS FOR SOUTH AFRICAN EQUITIES IN 2022 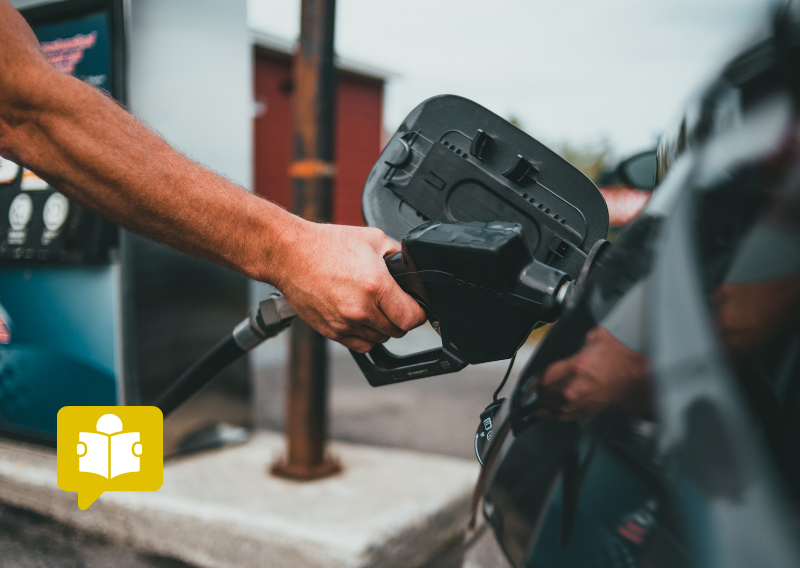 Globally quite a bit has changed over the past few months and since our last strategy note. In our view there are two critical changes to be aware of.

Inflation in the US is at its highest level in at least 25 years at 7.9% and is forecast to hit 10% at its peak. The Federal Reserve seemed happy to be behind the inflation curve up until the 20th March 2022 with its so called dot curve showing short-term interest rates peaking at 2.0% and hikes limited to 25 basis points at a time. Not anymore, a 50 basis point rise is expected in May and short-term rates are seen hitting 2.8%. This has resulted in the largest drawdown in the history of the Bloomberg Global Bond Index which has fallen 11% since January 2021 with $2.6 trillion wiped off the global value of bonds. Inflation has hit 6.2% in the UK, the highest level in 30 years and is expected to hit double figures this year, forcing the Bank of England to hike for the 4th time already. The importance of Russia and the Ukraine to the global supply of soft commodities and base metals such as wheat, soya beans, gas, oil, diamonds, aluminium, palladium, nickel and zinc are well documented and has resulted in many of these commodities hitting new multi-year highs. This is forcing inflation higher for longer and in some cases resulting in actual shortages and at a minimum a draw-down of global inventories which were already at multi-year lows due to supply disruptions. Defence spending is climbing globally due to the war and the likes of Germany and Sweden have committed to spending 2% of GDP on defence going forward. All major companies are looking at their supply chains and ‘on -shoring’ as opposed to ‘globalization’ is the new buzzword in the boardroom. Equities have reacted to both higher inflation and higher short-term interest rates relatively well, despite coming off their highs, with the most sensitive long duration equity benchmark such as the Nasdaq only 8% lower year-to-date. However, with US 10 year rates at 2.35% but seen to be climbing to 3% in 2022, at some point the current TINA (there is no alternative) argument will not hold water any longer. This will lead to valuation compression as well as actual money flows out of equities into bonds. The broadly based S&P 500 Index is on a one year forward PE multiple of 19 which is above long-term average levels, and it is on a P/ book of 4.5x, which is way ahead of the long-term average of 1.8x (admittedly the large proportion of tech stocks changes the validity of this valuation tool).

SA is a major commodity exporter and as such has benefitted from higher commodity prices from everything from coal, gold, diamonds, palladium, rhodium, platinum, nickel, zinc etc. and as such mfrom a South African perspective,  we are one of the least adversely affected countries and in some ways are better off. We will briefly delve into the macro economic situation and then highlight which stockmarket sectors we favour and which ones we would avoid.

Despite higher oil prices and SA being a net oil importer, the current account surplus hit $15bn last year which is equivalent to 3.7% of GDP. The exclusion of Russia from all Emerging Market Indices has also resulted in a resumption of foreign buying of SA equities not seen since Cyril Ramaphosa’s election as head of the ANC in December 2018. The Rand has thus appreciated by 6% year-to-date against a strong US Dollar. The commodity boom has also resulted in the mining companies paying record taxes and in a much smaller budget deficit – allowing the SA government to continue with its pro -poor grants and at the same time project lower debt-to-GDP ratios going out a few years. Despite these positives, higher electricity prices (up 9%), higher petrol and diesel prices, higher basic food prices and higher borrowing costs will reduce the average consumer’s purchasing power. Higher interest rates and the continued reopening of the SA economy, as evidenced by reduced COVID-19 related restrictions, is boosting the earnings of the major banks via higher interest earnings on capital and increased transactional activity/ fees.

Based on a combination of the macroeconomic and bottomup factors mentioned above both globally and specifically in South Africa, we are keen investors in the mining sector with exposure to the diversified miners, the PGM producers, Sasol and South32. There is a combination of positive supply/demand factors that will result in strong profitability for a prolonged period culminating in strong cash flows with on the whole ungeared balance sheets that allow for high dividend payments and/or share buybacks if management decide that it is the best way to reward shareholders. In addition, forward ratings are generally cheap relative to history as the market is not rewarding these companies with higher ratings as it attempts to discount peak earnings. In our opinion, the lack of new investment, depleted inventories and now the new supply/demand fundamentals with Russian sanctions, will result in a ‘higher for longer’ commodity price set up. As evidenced by the example of Iranian sanctions, it takes a lot longer to roll back sanctions than to impose them. We believe that the solid earnings and dividend prospects for the banks which are trading at mean P/E multiples but cheaper dividend yields relative to their history makes for a solid investment case. Food retailers typically benefit from higher food inflation and in particular Pick ‘n Pay looks underpriced relative to its history. The industrial space also offers many stock picking situations from Bidvest and Bidcorp to Motus.

There are several areas of the stockmarket that we would avoid such as discretionary retailers where the reduced purchasing power of the consumer should impact negatively on sales volumes as well as the ability of the retailer to pass on costs. Food producers are also going to suffer from higher input costs, a very competitive market place and thus lower margins. The property sector is fairly diverse but we would avoid the office and shopping centre focused REITs that will battle with high vacancies and higher municipal rates. 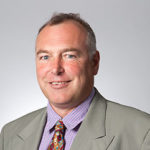